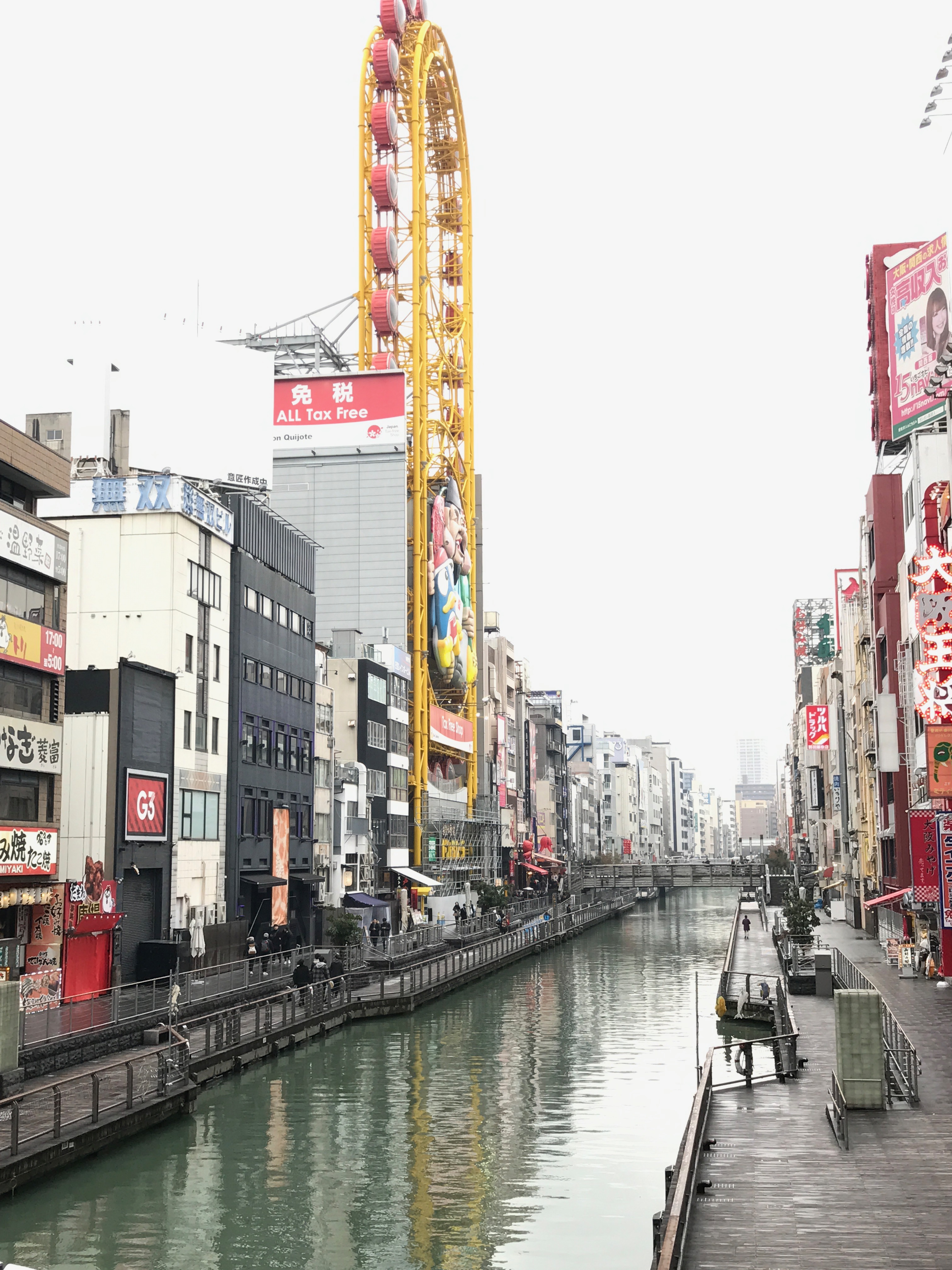 Osaka was our least favorite city of the two weeks we spent in Japan, most likely because we didn’t have a lot of time to explore it (and the weather was freezing cold)! We spent just under 24-hours there, but it’s a great hub to fly in and work your way north, as it’s only 1.5 hours to Kyoto by train.

Looking for info on other cities in Japan? Check out my Blog Posts on Kyoto, Tokyo, Niseko and Sapporo.

When To Go To Osaka:

Osaka is best visited in the fall (October, November) and spring (March, April, May) as temperatures are mild and it’s comfortable to stroll around. We went in February and, although there were fewer crowds, it was freeeeeezingggg!

How To Get Around Japan-The JR Pass:

(Japan Rail ) JR Pass: This is a MUST purchase if you’re planning to travel all over Japan. It MUST be purchased prior to arriving in Japan and expires in 7, 14 or 21 (your choice) days from the date of activation upon arrival in the country. The JR Pass can be activated at any JR office, located at all major train stations throughout the large cities. There are different regions of passes, but I suggest to get the N-Pass (Nationwide), which worked well for the 14 days and multiple cities we explored. The cost ranges from $200USD-$500.  Be SURE to reserve your seats on long journeys on the bullet trains (Kyoto to Tokyo, Tokyo to Sapporo) ahead of time at the JR stations at no additional cost. There is no need to do this for short distances.

Other Ways Around Japan:

Subway: DO NOT be misled, just because you have a JR pass, it doesn’t mean you won’t have to purchase local subway transport in cities. There are special JR lines that go around the cities, but if sometimes you’ll need to purchase a subway card or individual ticket to get around. When you book your accommodation, I’d suggest ensuring it’s walkable to a JR line for more convenience. Each subway ride costs about $1.85USD/one way (ouch).

Walking: Bring GOOD walking shoes, as you’ll be walking more here than you ever had in your life! Our average distance per day was 8 miles, with some days reaching 12 miles. If you’re going in the cold months, be SURE to wear warm shoes. I wore Converses in February and my feet were numb after 1 hour of being outside.

Taxis: Taxis in Japan are SUPER expensive. Each taxi driver wears a suit and tie, if that tells you anything! They all use meters, so it’s very safe and legit, but costly: for a 3.5 mile ride, we paid $20USD. Needless to say, we only took a taxi one time.

Where To Stay In Osaka: 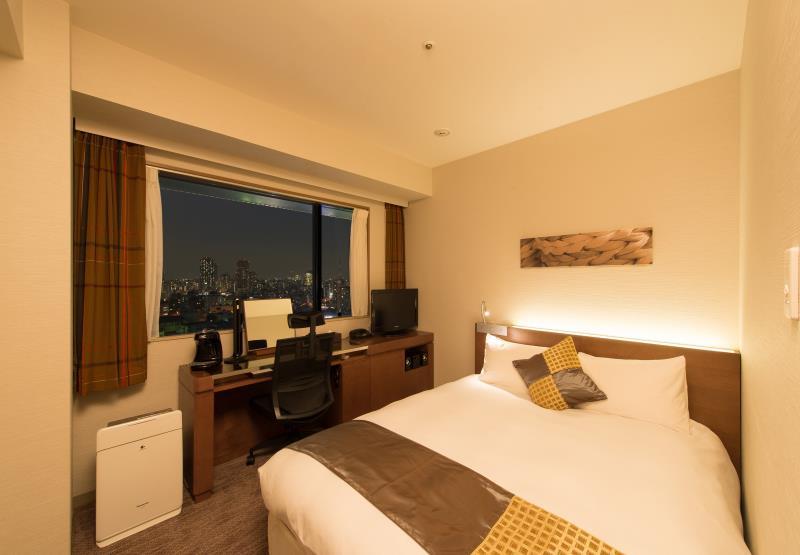 Although it has small rooms, Hotel Keihan Kyobashi Grande is a great transit hotel because it’s on the JR line and its located just a short walk from the train station. The service was great and there is a lot of food in the area. Cost is around $70USD/night.

What To Do In Osaka:

Dotonbori is THE place to shop in Osaka! There is an endless amount of stores and restaurants, you could literally spend the whole day here! Do go early, as most stores close by 8pm, but the nightlife is still alive! 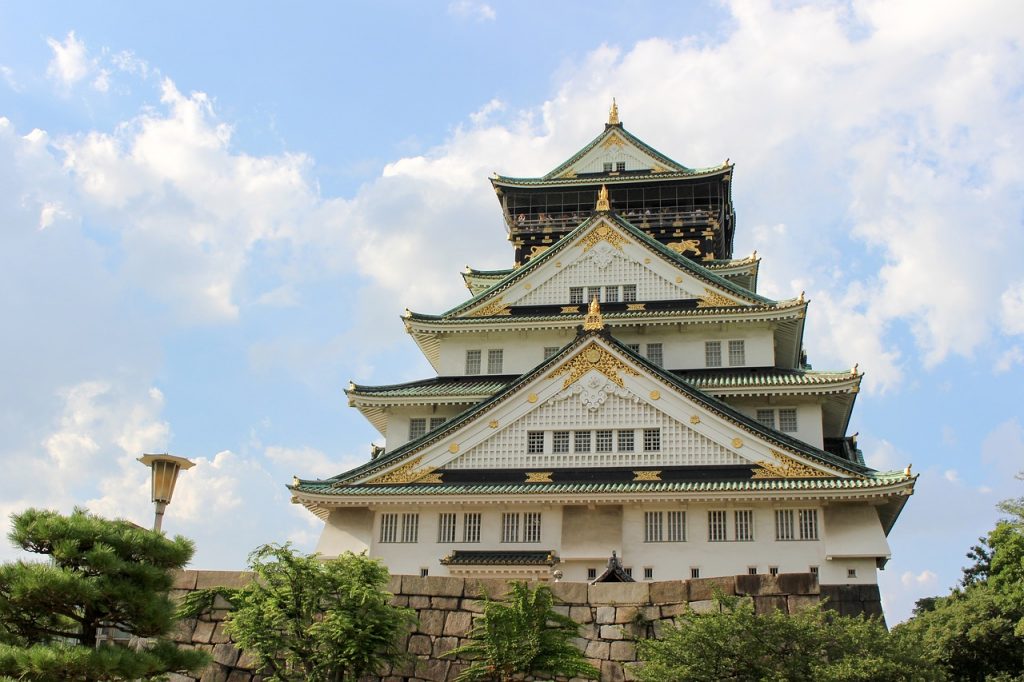 One of Japan’s 3 most famous castles, Osaka Castle  began construction in 1583 and finished in 1597. Cost for entry is $600 Yen ($5.30USD). It’s located about a 15-minute walk from Tanimachiyonchome Station (Tanimachi & Chuo Subway Line).

Where To Eat In Osaka: 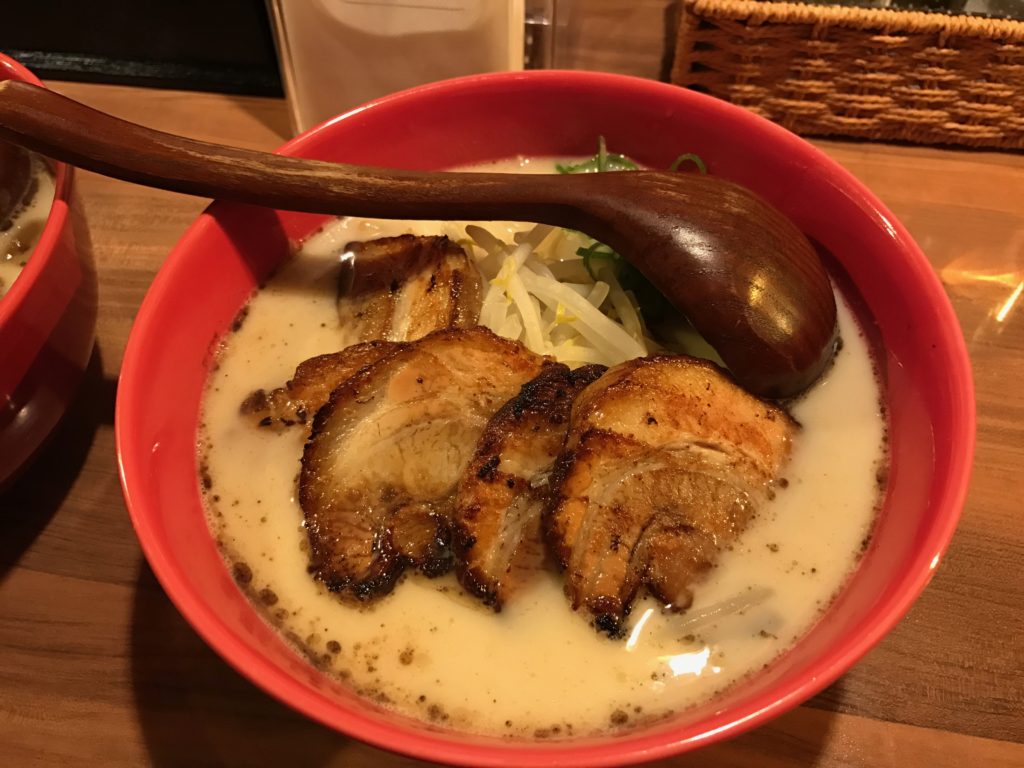 There are countless amounts of restaurants, from western to eastern cuisines located all in this one area! Sadly, we weren’t in Osaka long enough to try a lot, but we enjoyed a LOT of street food and Ramen!

Things To Note About Japan:

Wifi isn’t easy to get around the city, so be sure to reserve an accommodation that provides pocket wifi if you’re planning to stay in the city for a while.

Many of the train stations don’t have lifts (elevators), so if you have heavy luggage, it’s a LONG journey up/down multiple flights of stairs. Pack light!

When making payment anywhere in Japan, never hand your money directly to the cashier, as there are trays provided for handling these items so hands are not touched between cashier and payee.

Sadly, almost all of Osaka’s historical monuments were destroyed in World War II.

Osaka has served as the capital of Japan many times.

Niseko, Japan: The Best Powder In The World